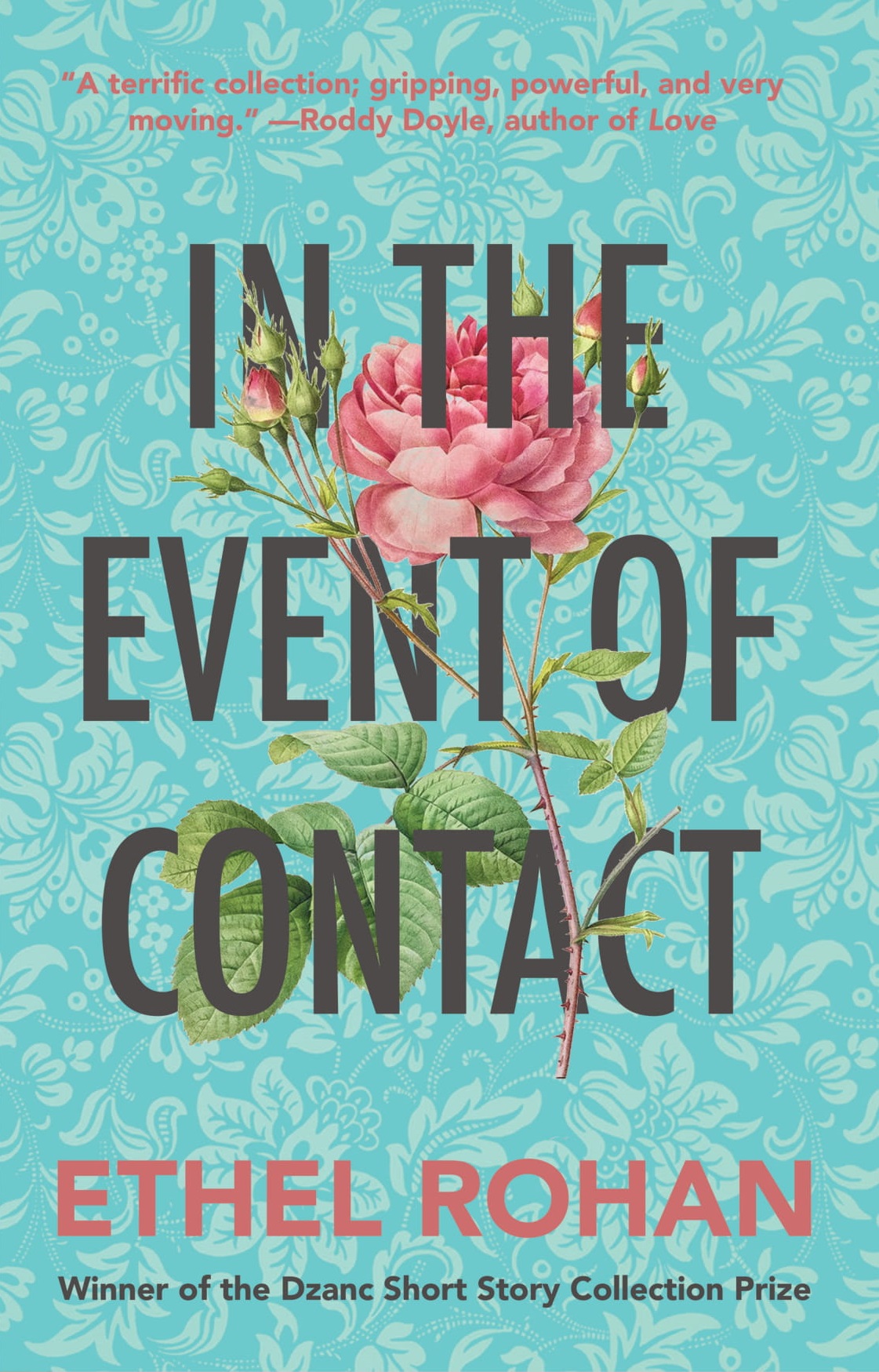 In the Event of Contact contains fourteen gripping stories set largely in Ireland. Stories from a singular survivor voice that chronicle crises of contact or absence, various forms of injury, and characters making surprising bids for recovery.

Among them, a scrappy teen vies to be the next Sherlock Holmes; an immigrant daughter must defend her decision to remain childfree; a guilt-ridden woman is haunted by the disappearance of her childhood friend; a cantankerous crossing guard celebrates getting run over by a truck; an embattled priest with dementia determines to perform a heroic, redemptive act, if he can only remember how; and an aspirational, angst-ridden mother captains the skies.

“A taut and melancholy meditation on human (dis)connection in overlooked places and among underseen people.” — Sally Franson, San Francisco Chronicle

“Through her brilliant storytelling, Rohan explores the deep desire for human relationships, and the physical or psychological distances that affect them.” —Booklist

“The stories straddle the faultlines of the lives of their characters and as a collection quietly and subtly accumulate a potency that by the end leaves the reader breathless.” —The Westmeath Independent